New Something’s first ever takeover event was a roaring success - with Kebi, Parmajawn, Tripleset, Weir B2B mxxnwatchers, and Derdy Harry tearing the roof off Globe Hall in Denver with a barrage of original bangers. A vibrant crowd of around 150 beautiful people joined us on the dancefloor for an incredible night. If you missed it or just want to relive the magic, keep reading…

Kicking off the night was Kebi - who threw down his first ever all original set. Downtempo, tribal and melodic house vibes were supplied by the Tulum-based producer/DJ…

Keep Up With Kebi

Up second we had Parmajawn - a seasoned Denver-based tech house selector who kicked the energy up a few levels. Parm’s track selection quickly had the dancefloor as wild as the jungle…

Tripleset kept the the night rocking with an eclectic blend of tech house, UK garage and UK bassline. The crowd welcomed this slight sonic detour around the mid-point of the night.

Closing out the night we had Derdy Harry, a local legend who’s opened for huge acts such as Chris Lake and Malaa. His signature style lies somewhere on the spectrum of bass house and tech house. His dark, dirty tech set from 1-2am was the perfect way to end a fantastic evening of house music.

‍‍
Keep Up With Derdy Harry

We hope this piece helped illustrate just how beautiful New Something’s debut takeover event was! If you were there we’d love to hear your memories - DM us any pics and vids you may have from Jungle Boogie! And if you didn’t make Jungle Boogie, make sure you stay tuned for more New Something coming soon… 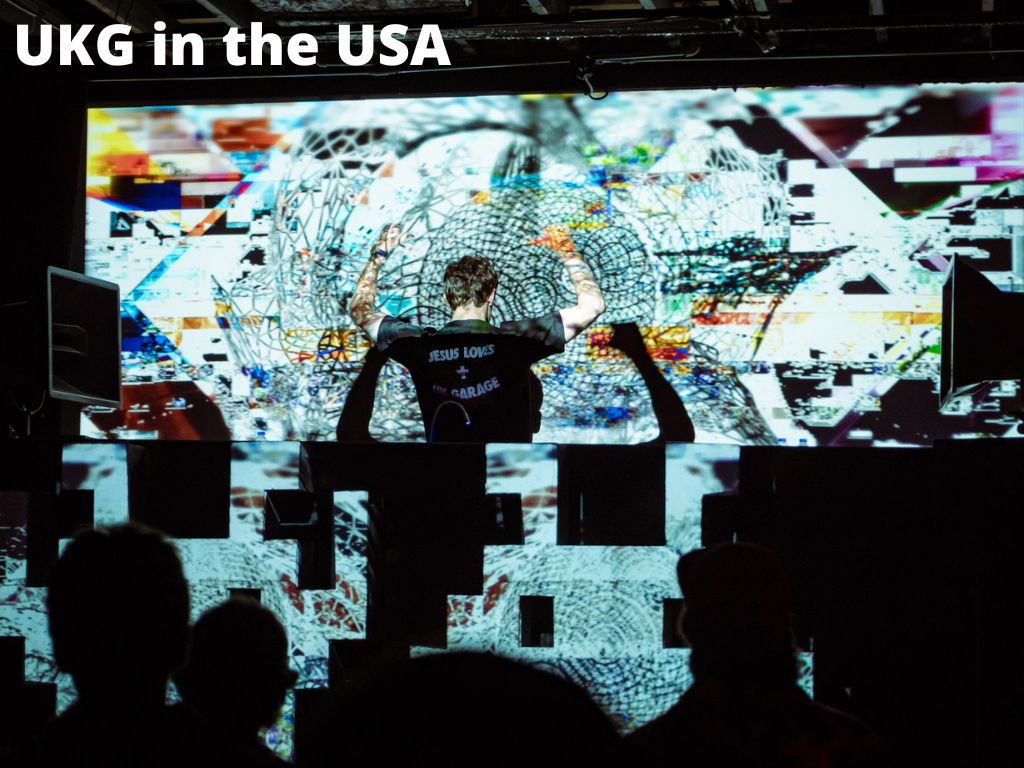 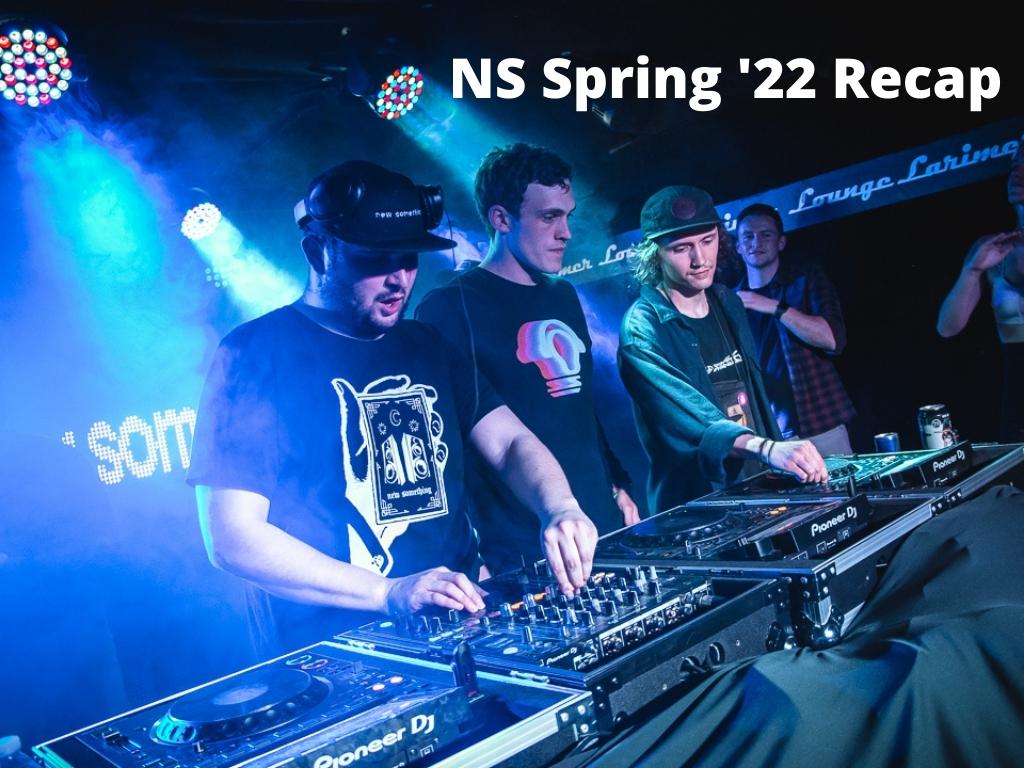